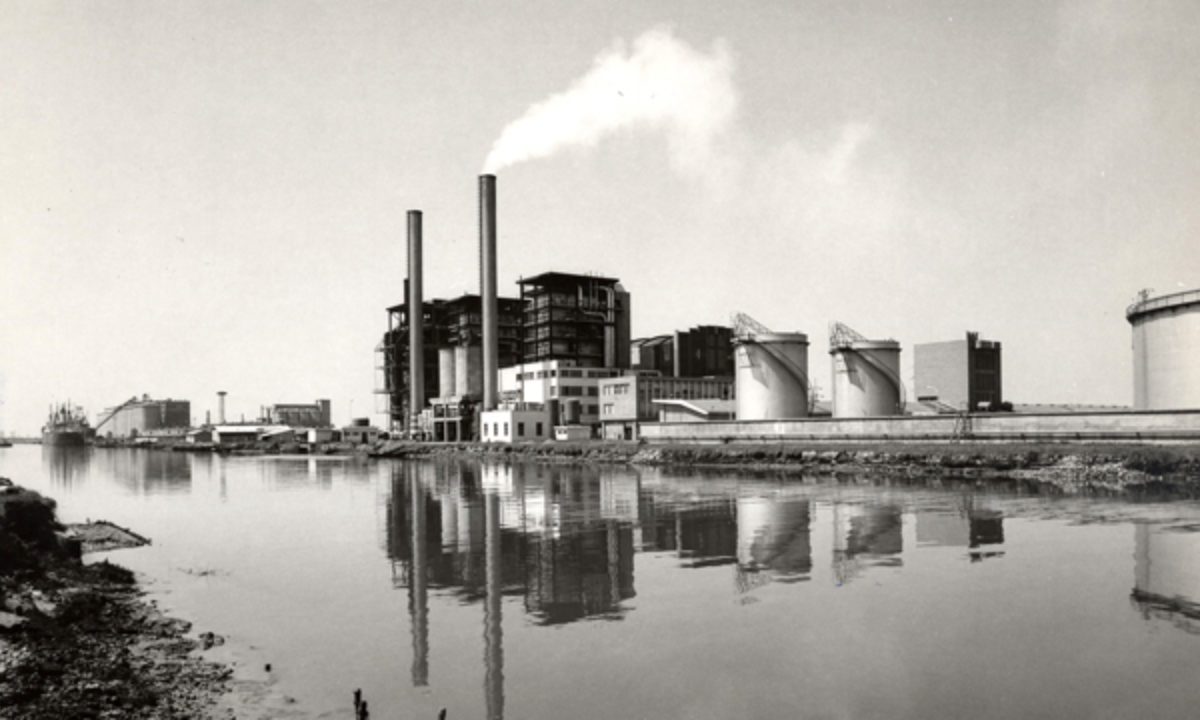 The Teodora energy plant was designed in the 50s and recently converted into a combined cycle thermoelectric plant. Isolfin delivered all the insulation services.

Located in Ravenna, it has a power of over 700 megawatts and is one of the largest power plants of its kind, as well as one of the most modern Enel facilities.

Designed in the late 1950s by Ignazio Gardella, the plant was converted to a thermoelectric power station at the beginning of the 2000s. This resulted in reducing emissions and increasing efficiency.

The isolation of the Teodora power plant was managed by Isolfin since its construction in the 50s and along the conversion in the 2000s, covering the entire lifecycle of the plant.