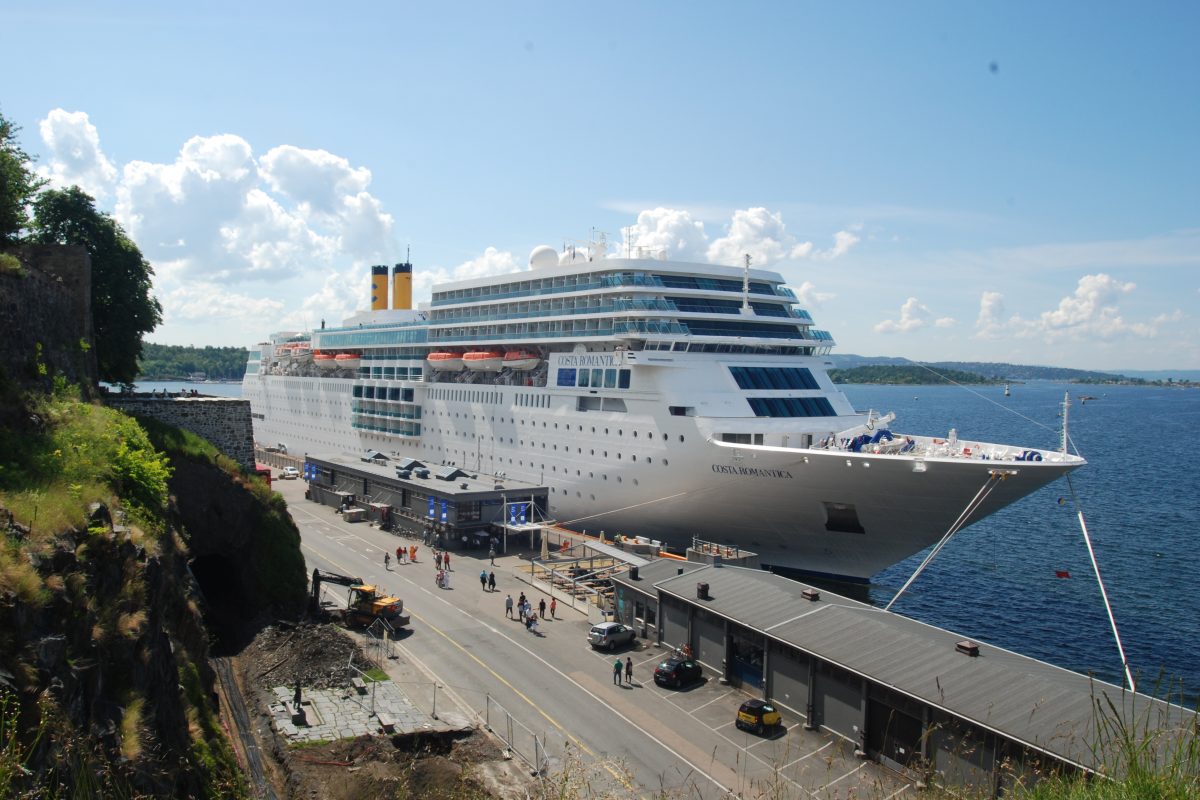 La Classica and La Romantica, the first two cruise ships built in Italy since the 1950s.

Built inspired by futuristic details while celebrating the old-fashioned charm of luxury and entertainment, Isolfin delivered the insulation of these mighty cruises.

The Costa Classica and Costa Romantica are two sister ships of Costa Cruises built between ‘91 and ’93 in the shipyards of Fincantieri (Marghera). They are the first two cruise ships built in Italy since the 1950s and they were designed with a unique mix of futuristic and retro inspiration.

Costa Romantica was christened in 1993. It is 45 meters tall, a length of over 200 meters, and hosts almost 700 cabins, some of these with private balconies. It features swimming pools and whirlpools, restaurants, bars, and a theatre along with precious details such as hand carved wood finishing and Carrara marbles.

Isolfin handled the isolation, including the entire refitting performed in the 2000s.

For the second consecutive year ISOLFIN® is among the Best Managed Companies (2021)
ISOLFIN research of CO2 reduction at the SARLUX plant (Sarroch, Sardinia)